When a disease occurs or worsens, and a disability or injury makes a medical aid necessary, the bureaucratic process to obtain one is lengthy and intricate.

According to the current procedure, as established by the Italian National Health System, certain aids and supports included on the national healthcare prosthetic products list can be prescribed to several categories of patients with the so-called essential assistance levels (LEA).

The Decree of the President of the Council of Ministers (DPCM) of 2017 resulted in an update of the list, which also introduced innovative technological aids, but so far, three and a half years later, the Ministry of Health has yet to pass the decree that, together with the one of the Ministry of the Economy, establishes the nationwide rates to be reimbursed to suppliers for the prosthetic assistance services on the list of custom-made and specialised outpatient healthcare devices.

Physiatrist Raffaella Gaeta, who is the coordinator of the aids and prosthetics section of Simfer (the Italian Association of Physical Medicine and Rehabilitation), recently criticised this situation and reported how the update of the products list and the absence of the decree law has led both to a lack of access to innovative products and to the entry onto the “standard” list of certain devices considered as “custom-made”, resulting in insufficient procurement through competitive bidding procedures, which actually only take place in several regions of Italy.

Alessandro Berti, President of the Medical Aids Association of Confindustria Medical Devices and Regulatory and Public Affairs Officer at Moretti SpA, also denounced the inadequacy of the current purchasing model. The President of the Medical Aids Association highlighted how the current procedure discriminates particularly against the most fragile categories, meaning people who have a serious and complex disability.

For them, assignment of an aid involves a series of tests and assessments in a procedure designed specifically to be part of a specific process of rehabilitation. Mr. Berti specified here that: “if they are awarded through a standard competitive bidding procedure, it is highly likely that they will not be appropriate and not only will not solve the patient’s specific problem, but could actually cause collateral pathologies.”

Vincenzo Falabella, President of Fish (the National Federation for Overcoming Disability),also weighed in on the discriminatory aspect, which makes any delay unacceptable, emphasising that “for a person with a disability, aids are not an accessory, but a means that allows them full access to their right, as citizens, to communication, to mobility, to a life that is as independent as it can be, on a par with all other citizens, as set forth by the United Nations Convention on the Rights of Persons with Disabilities, which is the law in our country.”

In light of all these considerations, the Medical Aids Association of Confindustria Medical Devices, thanks to the actions of its President, Alessandro Berti, recently asked the new National Commission for the Update of the LEA, as envisaged by Law no. 96 of 2017 (Art. 30 bis), to exclude medical aids defined as “complex” from the bidding procedures, and to focus close attention on everyone who lives with a serious or complex disability or illness.

Read more on this issue: here

Previous Measuring body temperature before going to school: the how and the why

Next Back to school in safety 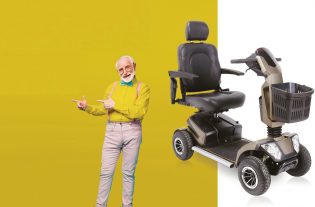 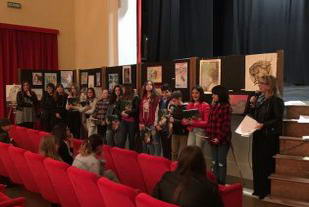 Our support for the third painting contest dedicated to Giuliano Pini 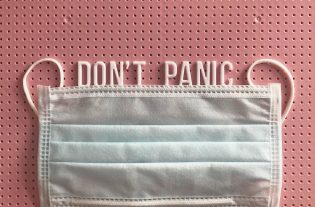