Hello Maurizio. You recently became a member of the Andaf, the National Association of Executive Directors and Financial Officers. Could you tell us how and why?

Hello. I became an Andaf member in 2020. Andaf is a professional association that facilitates the exchange of information and experiences between CFOs. As a member, I will be able to attend extremely important national and international events, meeting CFOs from major companies and ensuring my skills are always up-to-date.

A major opportunity for growth, in other words. Speaking of growth, do you believe the role of a CFO has evolved over recent years?

Absolutely. The current digital revolution and the sudden changes in our competitive market have changed the role of the CFO within a company. The role of executive director and financial officer no longer means dealing with strictly technical aspects, such as financial reporting and management control, but now means contributing actively to defining the company strategy and acting as a genuine business partner for the company.

So, no longer, or at least not just, the “accounts person”…

Precisely! CFOs are now directly involved in decision-making processes and in development of companies!

Let us talk now about your role at Moretti. Could you explain precisely what role you play and your contribution to company strategy?

I can summarise it into three, basic aspects. The first is linked to my role as the guarantor of the correctness of the figures and the information on which all company decisions are based. This is essential to ensuring that the strategy rests on solid foundations.

The second is providing a vision of the company’s future, by preparing budgets and forecasts that include both numbers and organisational set-ups.

The third is associated with the performance of what-if analysis, which is used to understand how the different decision-making processes actually affect the final outcomes, thus limiting risks and allowing the company to evolve in a more consistent and efficient manner.

So that is a key role at Moretti!

I would say so, yes. Moretti has changed and modernised radically over recent years. It has revised its own organisational set-up to correspond with the standards of the major companies. This profound process of transformation means it is now ready to face the new competitive scenarios. In all this, the new organisation and growth have allowed me to work in total synergy with every area of the company and carve out a new role for myself as CFO!

Thank you Maurizio. Keep up the good work!

Previous 4 million Italians in bed with the ‘flu

Next Advice for runners and non-runners alike! Centro Ortopedico Nizza offers an innovative and important test. 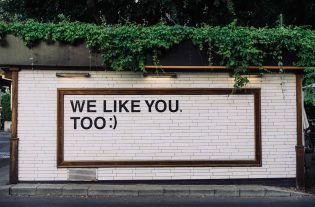 Social networks in the medical sector: there’s still a long way to go from being “present” to becoming (strategically) “active” 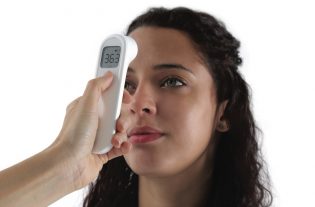 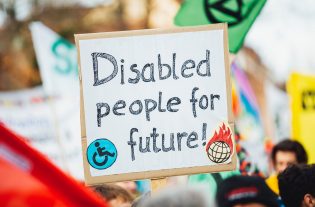 Sleep apnoea: what it is and how to manage it with positive pressure ventilators

Seven gift ideas to fulfil the wishes of your loved ones at Christmas!

The Medical Aids Association of Confindustria Medical Devices has raised the alarm: there are not enough walkers

Multi-parameter monitors: what they monitor and how to choose them

Sleep apnoea: what it is and how to manage it with positive pressure ventilators

Seven gift ideas to fulfil the wishes of your loved ones at Christmas!

The Medical Aids Association of Confindustria Medical Devices has raised the alarm: there are not enough walkers

Multi-parameter monitors: what they monitor and how to choose them