Behind every great free diver, there is a strong desire to go beyond their own personal limits. Free diving, especially if it is deep, involves a conflict with the safety parameters that our brain uses to protect us.

Every free diver has won this inner battle and learned how to tame their mind and trust their instincts and bodily perceptions.

A person who suddenly finds themselves with a motor disability is faced with a similar challenge. All of a sudden, their bodily limits are more restricted, creating a conflict between intention and possibility, and also between perception of the limit and the desire to live normally.

We spoke to Enzo Contemi, a military veteran and the victim of a serious accident at work who, after a dark period, discovered a new lease of life in Paralympic sport.
Enzo is a discus, javelin and weight thrower. He is also a sailor, a traveller and a water-skiing enthusiast, and works as a volunteer at the Montecatone Rehabilitation Institute and Hospital, the Milan Trauma and Orthopaedics Centre, the Decathlon Foundation for the “Io tifo Positivo” project of the Comunità Nuova Onlus association and the “Liberamondo” association.

Enzo started his sporting career in May 2017, when he became the Lombardy regional champion, followed by a bronze medal in Isernia, at the national finals, and then qualified for the national finals in October the same year, where he won a silver medal in the weight category and a bronze for the javelin. In March of this year, he took second place in the javelin and weight throwing at the International Paralympic Gran Prix in Rieti, followed in June by two gold medals, in weight and javelin, and a bronze in discus, in the most recent national Paralympic finals in Nembro, in the province of Bergamo.

For Enzo, sport proved to be the turning point in a process of rebirth that led him to travel and never to give up in the face of every new challenge. It is as a free diver that he learned how to go beyond the limits of his own mind, taking increasingly deeper breaths and exploring his own abilities, not just as a sportsman, but also as a consultant.

Enzo’s rediscovered independence and desire to travel was assisted by an important aid: Tiboda.
To use his own words in describing it: “Tiboda is flexible, practical, simple and functional and a stroke of pure genius in the quick release and attachment system”.
Enzo told us that he has used the Tiboda, of which he is the new testimonial, to travel across Italy and Europe as well. Tiboda allowed him to visit the streets and museums of Barcelona, for example, to enter lifts and to move along La Rambla almost as fast as the local rickshaw drivers.

Everyone here at Moretti would therefore like to give Enzo a warm welcome! We will be by your side in your travels and there cheering you on at your upcoming competitive events.

Next Interview with our customer of the month: Medikron 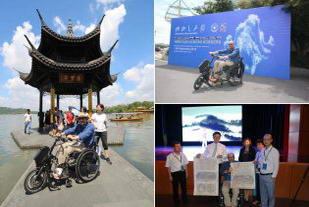 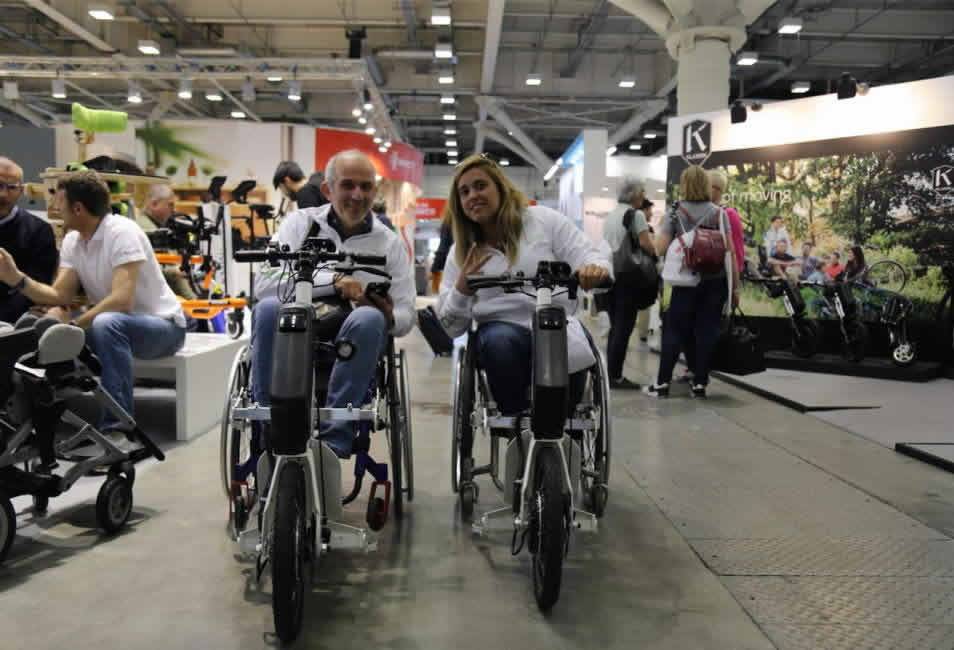 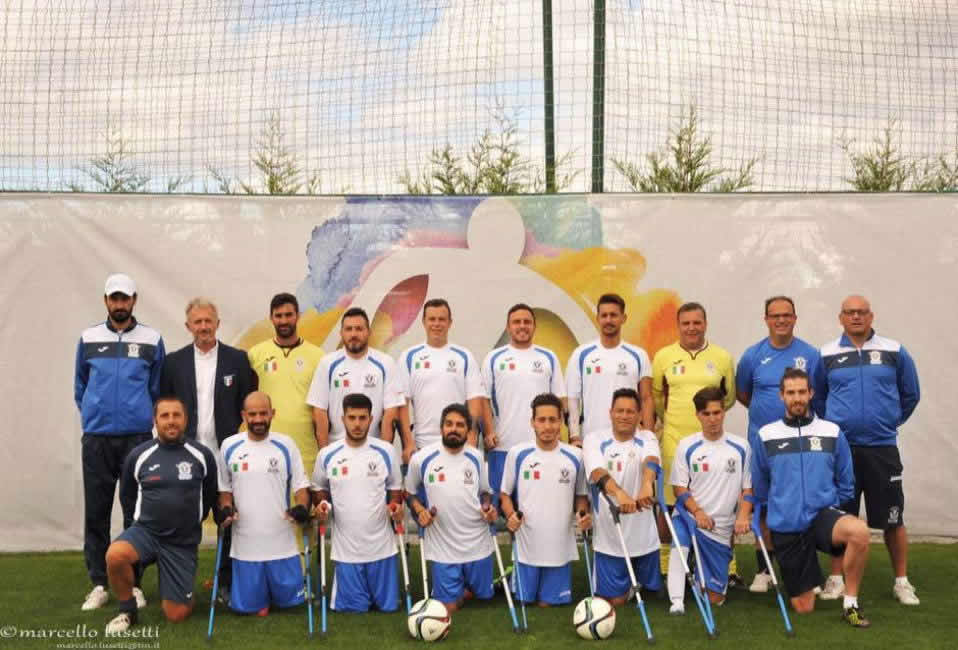