The name “Michelotti” has been a synonym of orthopaedic technology for over one hundred years, from the moment in 1915 when Galileo Michelotti decided to manufacture artificial limbs.
Officina Ortopedica Michelotti was founded one year later, on 17 September 1916, by Galileo’s uncle, Giovanni Ferruccio.

This is where the path of innovation and growth started, as Lorenzo Michelotti, who currently heads the company with Gabriele and Fiammetta, tells us.
Opening of the “Rehabilitation centre for disabled veterans” military hospital in Pescia by the Red Cross, with an attached prosthetics lab, allowed Giovanni to make the most of the direct experience acquired and to create the first jointed artificial hand.
This creation earned him the title of “innovator of orthopaedic art” from the Villa Bondi orthopaedic lab in Florence and led to his appointment as head of the Pescia orthopaedic lab, where Giovanni continued to innovate, creating the first prosthesis capable of cushioning the impact of the foot on the ground.

At the end of the war, the activity started by Ferruccio was continued by his son Umberto and grandsons Giampiero and Saro, who opened the first retail store in Lucca in 1954. It was the first step on a path of expansion in the territory, with Lorenzo playing a leading role in the sales department as well, starting from 1989.

Lorenzo, could you tell us about the current company set-up?

Michelotti is currently a multifaceted company, capable of satisfying a whole range of customers’ healthcare needs, despite having specialised. Our recent history has included parallel work, in which we have opened new company divisions dedicated to homecare and para-pharmacy alongside the orthopaedic technical specialisation in several segments, such as feet. This has allowed us to open actual “stores” inside the major Tuscan hospitals.

In addition to our main office in Lucca, our company currently has over 1500 square metres containing an orthopaedic workshop, the show-room, the store and the warehouse, with a further 20 stores, several our own and others under franchise, all in Tuscany.

Then there is Michelotti Orthopedic Solution, which brings together seven separate divisions: orthopaedics; rentals through a portal also accessible to pharmacies, homecare for supplies to healthcare structures; Auto-Ability for fitting out cars; Para-pharmacies, now present at all stores; Medical, relating to the presence in multi-specialised daycare clinics in several stores and E-commerce for online sales.

Michelotti has been a Moretti customer for many years now. What do you like about Moretti?

I think something we share with Moretti is that neither of us fears change. Moretti, like us, has solid foundations in the past, but has never rested on its laurels. For both companies, history and tradition are not a heavy burden that makes every change difficult, but, to use metaphors, a sturdy and high stairway to climb towards a privileged view of the future.

Next Open Weekend ITOP: we will be there! 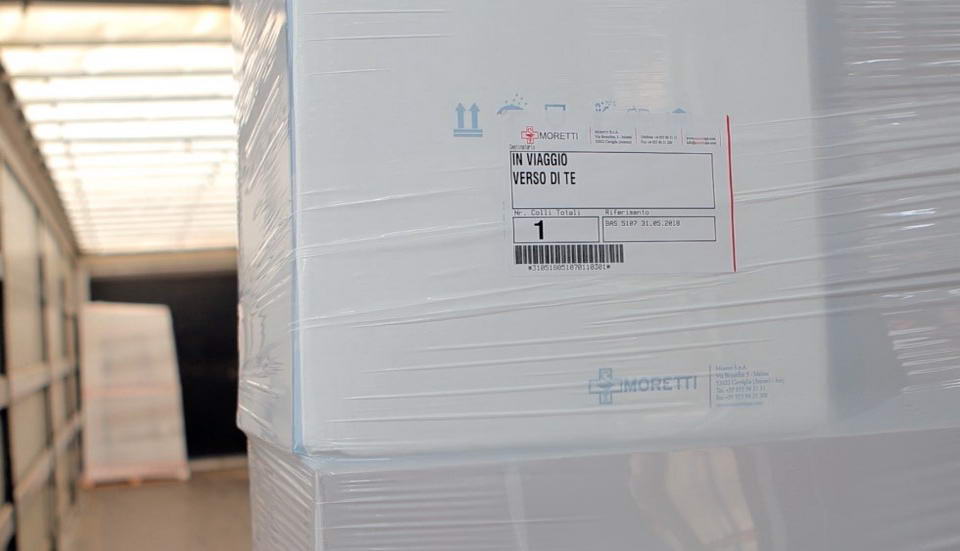 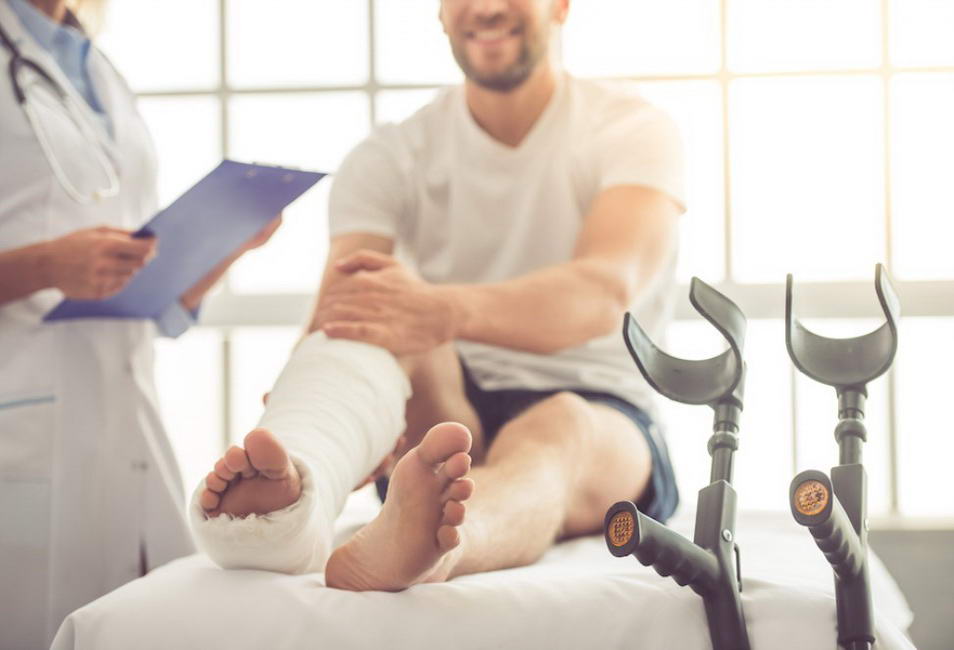 Customer of the month: Il Point srl in Verona 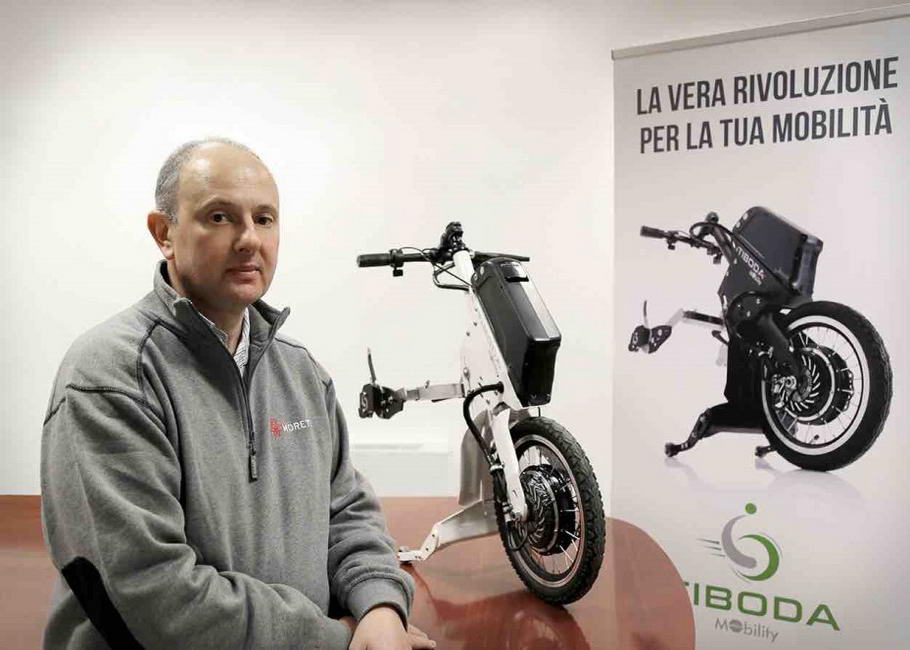 Giuseppe Giosuè is the new product specialist of Moretti SpA